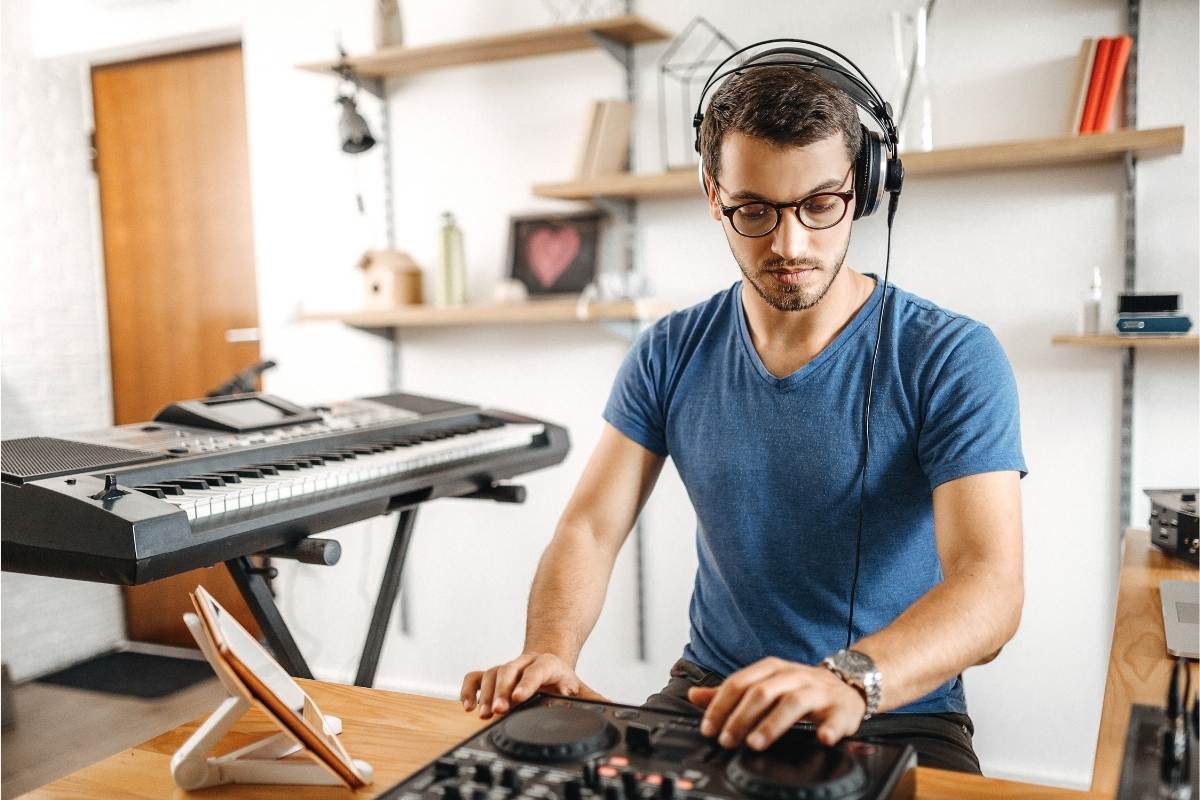 It’s no secret that Cannabidiol (CBD) oil is becoming more popular worldwide. CBD oil has become more widely accepted as the world becomes more progressive. Not to mention, the industry behind such products is now worth billions.

From athletes to artists, its consumers have viewed it as helpful for pain relief, better sleep, and reducing inflammation. However, the question is; can it help musicians produce better music? Read on to find out the answer.

Cannabidiol (CBD) is an oil sourced from cannabis. For years, this plant has been debated regarding its medicinal benefits and approval for recreational use. There have been several claims regarding the product’s effectiveness in alleviating inflammation and relieving body pain. However, cannabis by-products are only legal in some states and banned in other countries, as they may have some possible risks.

The cannabis plant from CBD has derived two compounds, mainly CBD and THC. The latter is famous due to its psychological effect that induces a “high” to its consumers. On the contrary, CBD impacts a person differently.

With CBD, the cannabinoids interact with the body’s cannabinoid receptors. These receptors are in the brain, coordinating emotion, mood, thinking, and other functions. Other receptors are also found in the immune system, which deals with pain and inflammation.

One of the few claims on the great benefits of CBD oil is its impact on one’s musical creativity. As mentioned earlier, the cannabinoids interact with the body’s receptors making their endocannabinoid system.

However, no proven studies show CBD directly affects brain function responsible for creativity. But, this oil can put its user in a calm state or at least makes the person feel relaxed. The effect is quite the opposite of its THC counterpart, which elicits intense highs. CBD has more of a gradual and gentle impact on a person.

According to a study in the Journal of Lancet Psychiatry, it was found that CBD can be a possible treatment for different mental disorders. The author’s study mainly revolves around the calming impact of CBD. They theorized that CBD could help elicit better-thinking patterns in a person. Putting someone in a relaxed headspace can help them focus and think clearly. With the help of CBD, users can relax effectively. CBD might not directly change someone’s creativity, but it can help focus and channel the right thoughts and emotions.

This study further explains how artists or musicians may create art with some help from CBD oil. Some artists might experience anxiety or stress while finishing a particular passion or creative project. Consuming other drugs that heighten a mood or substantially impact a person might do more harm than good if trying to finish a specific task.

Several studies show a good relationship between improving one’s creativity and CBD use. However, we would have to wait for more research and studies to confirm whether this is suitable. 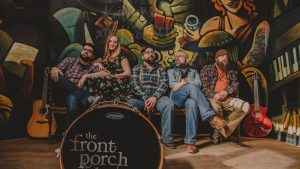 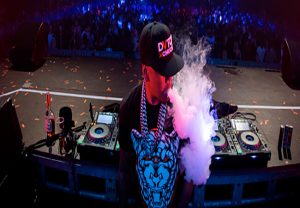 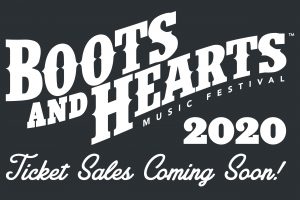 A lot of country music artists were on the line-up for the 2019 Big Sky Music Festival, brought by Republic Live production. This happened on July 20, 2019, at the Burl’s Creek Event Grounds in Oro-Medonte.
Three of the most prominent country musicians of all time were invited to the event along with their mothers. They were Alabama, Diamond Rio, and Travis Tritt. However, Alabama and Diamond Rio were not able to come due to technical and transportation challenges. Travis Tritt, however, was able to bring in his country music to everyone who attended the music festival.
… 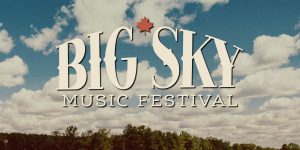 Producing Better Music With the Help of CBD Oil – Does It Work?